Top 100 Cities to Visit for the Best Food Globally!
‍
At Eatfirst, food is at the heart and soul of what we do. With employees hailing from all four corners of the globe, we’re constantly debating and researching where you can find the most delicious culinary delights. 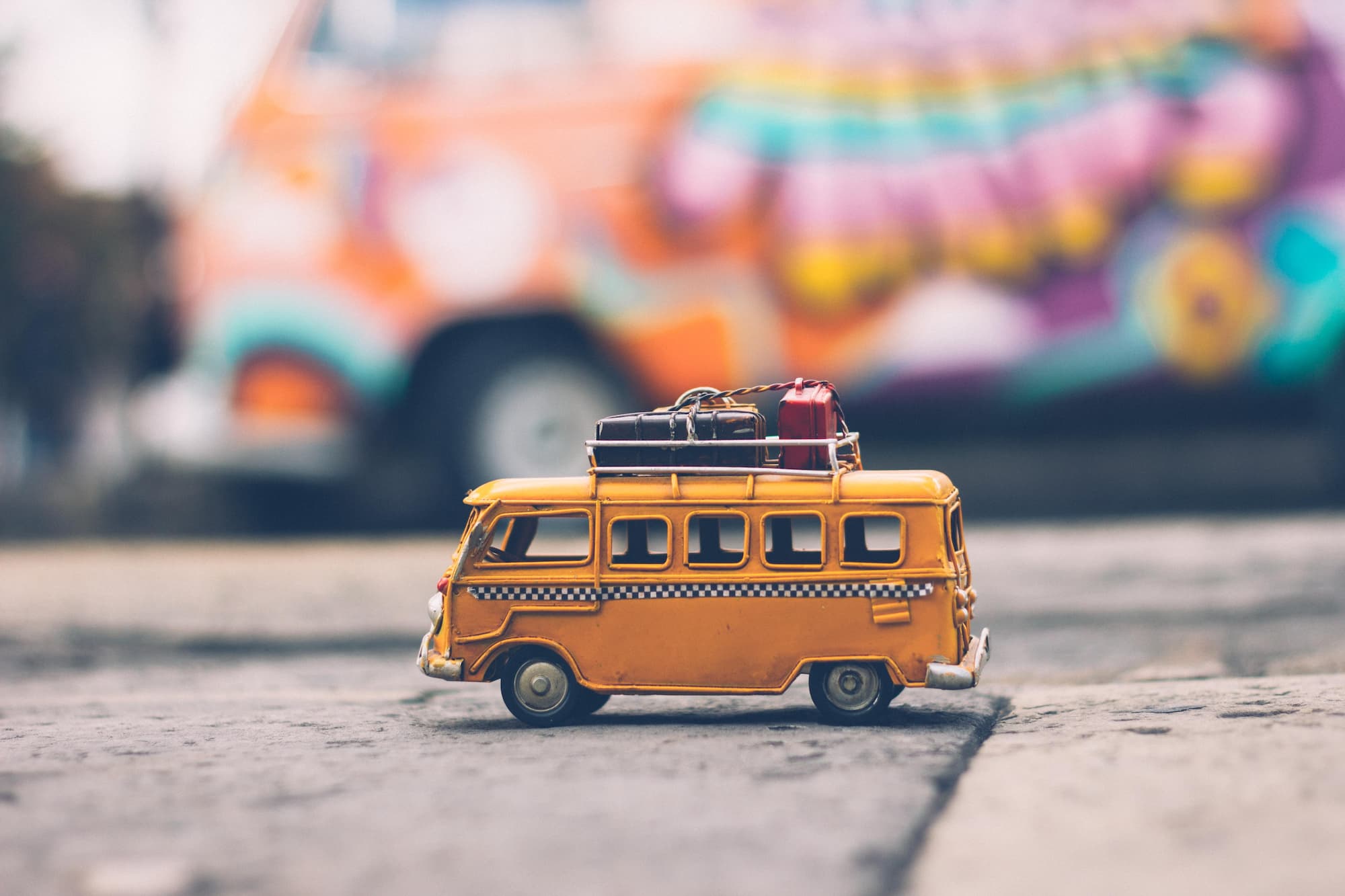 The research began by analysing thousands of established food hubs and hidden provincial gems to determine the final list of top 100 cities. We then considered which criteria are paramount to food lovers to create several scalable factors to rank the cities. For instance, we know that many foodies would be infinitely happier with freshly prepared fish beside the seaside than going to a Michelin star restaurant. Therefore, the number of highly rated chefs and eateries is equally as important as the number of mouth-watering street food options available. For this reason, we focused on both the quality and the variety of cuisine on offer.

It was important to our study that good food was both accessible and affordable, so we calculated how many hours a person on minimum wage would have to work in order to afford a two-person dinner in a restaurant. Additionally, we looked at factors such as the availability of vegetarian/vegan options, the quality of street food, and the percentage of fast food chains as compared to restaurants. All of these criteria were then given a score to determine the final index of The Best Food Destinations, with every single city deserving of recognition.

Affordability for Locals (with PPP)

Expert Opinion of Quality of Service

Hours Worked at Min. Wage to Afford a Dinner for 2

% of Fast Food Outlets to Restaurants

To determine the final 100 cities for the ranking, we started with the most widely known popular cuisines and countries well-established for their food. Good food is a very subjective term, so in order to narrow our country selection, we first looked at countries with the most restaurants per capita. We then considered established food and restaurant rankings to create a list of countries. Once we had established the final selection, we then did a closer analysis of the food scene in each country to determine the final list of 100 cities. Every city in this final index has an excellent food scene and ought to be applauded for their efforts. Our study specifically focuses on those cities which offer the highest quality and variety, so although there are undoubtedly great food cities not featured in our final list, they did not rank highly enough for our qualifying criteria in order to be included.

Note: UNESCO has a list of creative cities in the category of gastronomy. However, as we consider different categories than those considered by the UNESCO selection committee, only 1 out of these cities remained in our final top 100.

To create the final score we ranked the raw data from highest to lowest value and then we awarded a standard score based on their ranking in the following manner:

Each factor is scored from 1 – 10, the higher the score, the better. Below you can find a description of how each factor was researched.

20,000 food journalists and restaurant critics were asked to rate the quality of both the food scene and the service in their city.

Affordability for Locals (with PPP)

For this factor, we considered the local wage level.
The Big Mac Index.
Source: The Economist
Prices of food: price of lunch, fast food, eating in a pub for 2 people, getting a pizza, dinner in an Italian restaurant, prices of a cappuccino, cocktail and beer (in total). Source: Collected data from 3 restaurants in each city and Expatistan
Average net salary. Source: Online Salary Survey Database
GDP per capita, (PPP). Source: World Bank Data

% of Fast Food Outlets to Restaurants

Affordability for Visitors (without PPP)

Here we do not take the local wage into consideration, only the price of food.
The Big Mac Index. Source: The Economist
Prices of food: price of lunch, fast food, eating in a pub for 2 people, dinner in an Italian restaurant, prices of cappuccino, cocktail and beer (in total).
Source: Collected data from 3 restaurants in each city and Expatistan.

Hours Worked at Min. Wage to Afford a Dinner for 2

Hourly minimum wage. Source: Eurostat, Online Wage Indicator
NOTE: for countries that do not have a legal minimum wage, the lowest available wage is taken.
Average dinner price for 2 people.
Source: Data collection from at least 20 to 40 restaurants per city and Expatistan.

Ready to get started?

Thank you! We'll get in touch soon!
Oops! Something went wrong while submitting the form.