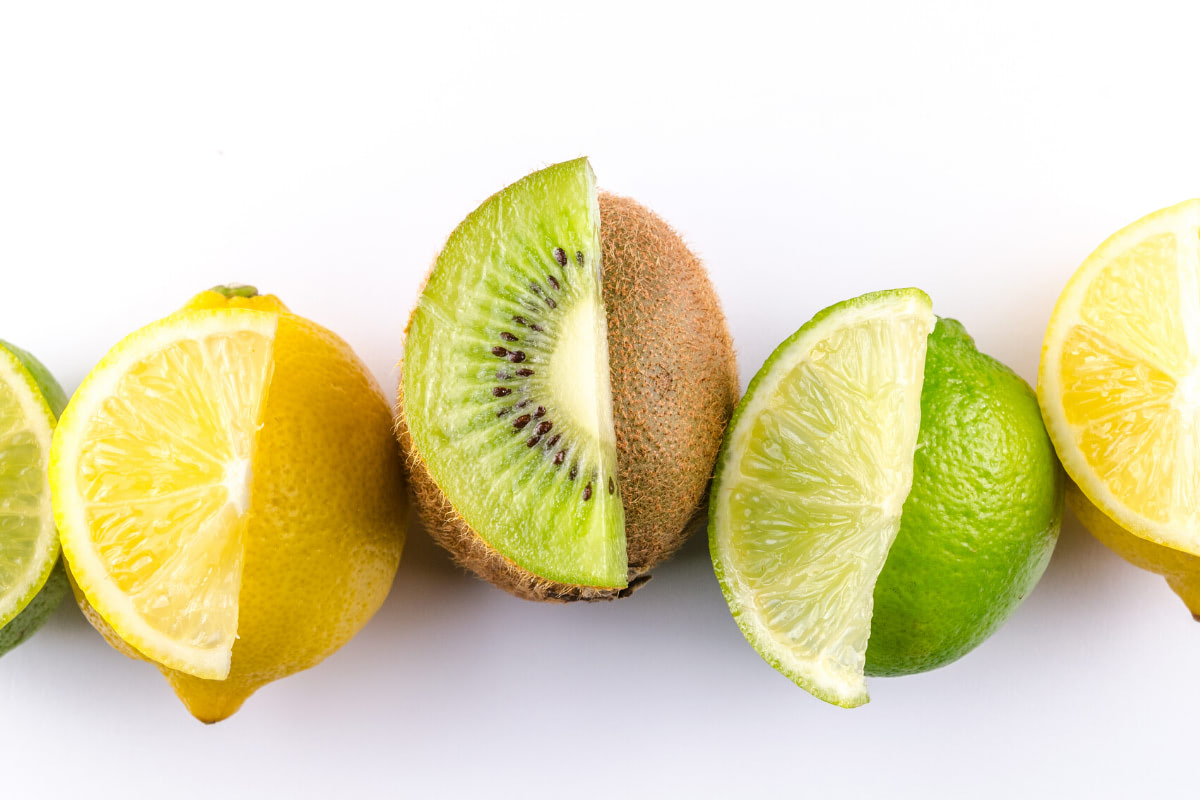 As sweet as nectar

Raspberries are a member of the rose family

Apples give you more energy than coffee

Pecans are rich with antioxidants

Drinking enough water every day can help you lose weight, helps reduce heart disease and cancer and helps flush toxins out of your body. Keeping your body hydrated can also help reduce cavities and tooth decay. At work, ensure you drink enough water as it will help you stay focused and concentrate on mental tasks.

Peanut butter is good for you

The many uses of cucumbers

Bananas are berries... and strawberries aren't!

The stickers on fruit are… edible!

The story of the sandwich

Green, yellow and red capsicums are not the same vegetable 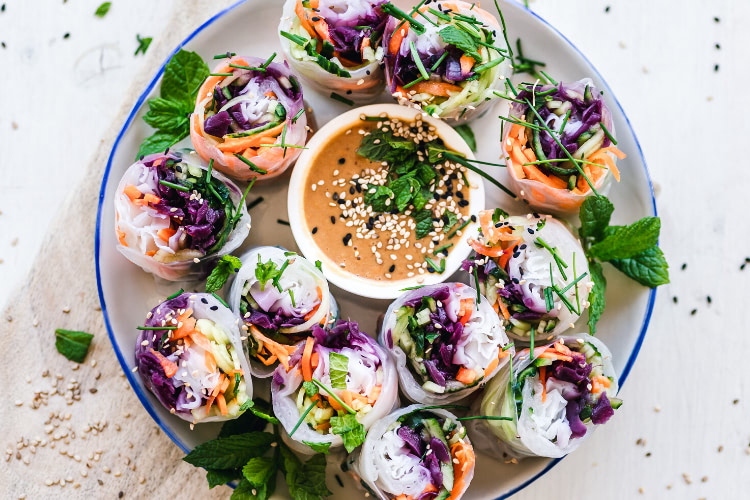 How staff lunch can help your business

Corporate catering provides a great way for your teams to get to know each other and make days memorable and bonding events to look forward to. Find out more how it helps your business here. 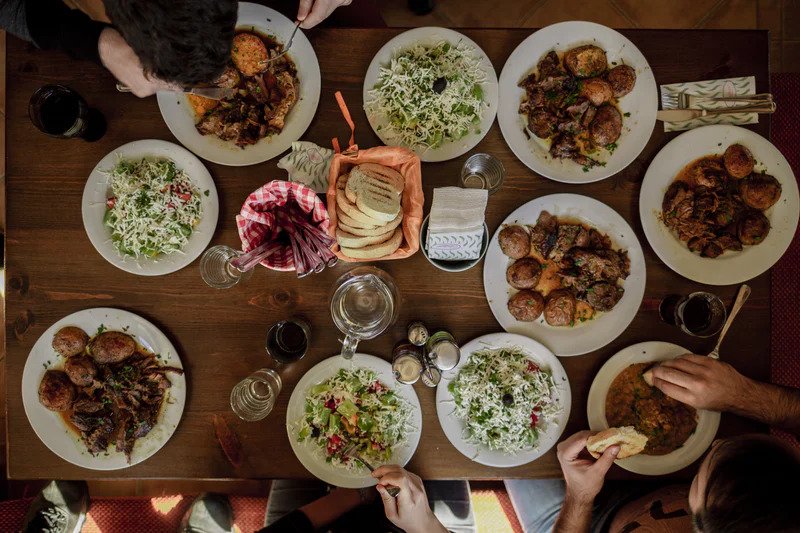 Introduction to EatFirst, Your Platform for Sydney Catering & More

EatFirst is more than just food. We are about bringing people together and really providing a platform to showcase your awesome local caterers and suppliers. Find out about us here and work with us to make your next office event unforgettable. 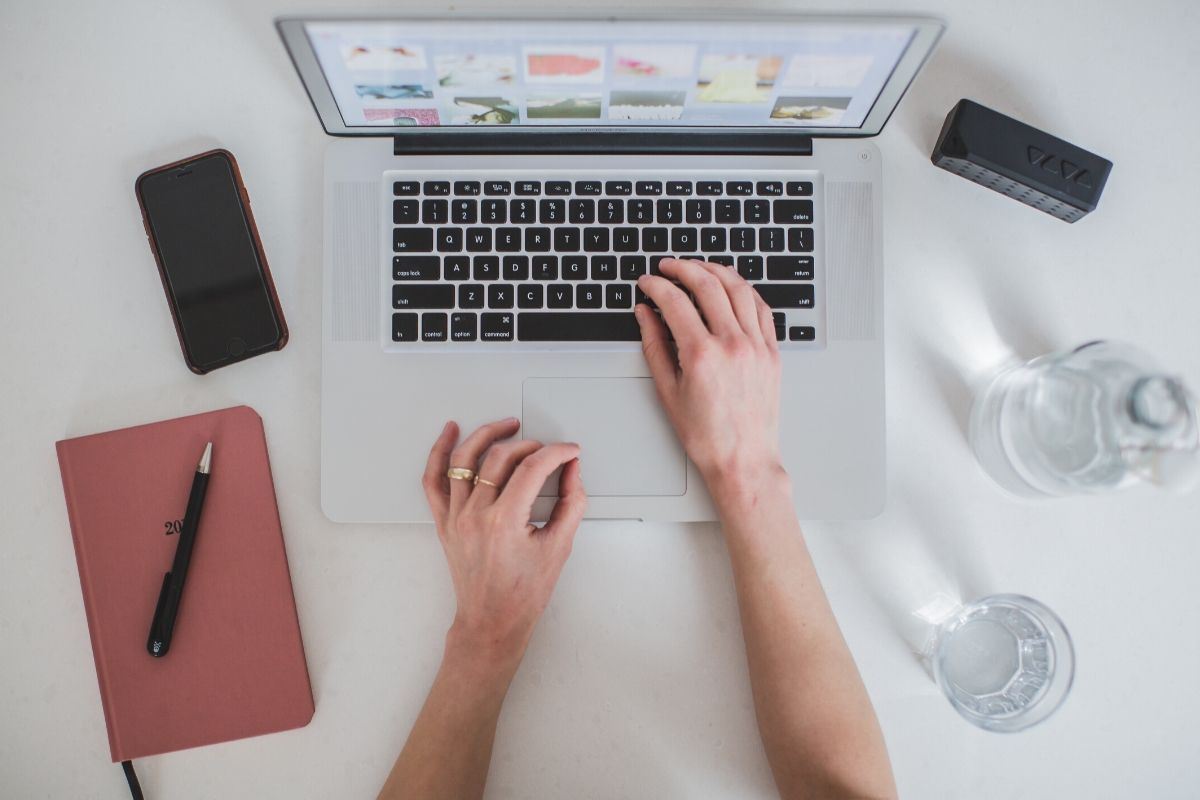 Take at look at our fun essentials office catering guide for no matter the occasion. There are some greats tip to keep in mind for selecting the right caterer near you and things to consider depending on the type of event. Find out More Now to make your next catered event awesome.